Every year China celebrates International Women’s Day on March 8. Slightly different from the day’s original focus of celebrating women’s economic, political, and social achievements, Women’s Day became simply an occasion for women to pamper themselves or for men to express their love for women in manner similar to a combination of Valentine’s Day and Mother’s Day. Men treat women with special surprises, gifts, cards and flowers on this day, showing their love for their partners. Even some employers give their female staff the day off and complementary gift baskets. And just like Mother’s Day and Valentine’s Day, Women’s Day in China is also a big marketing opportunity for brands and e-commerce platforms.

The first public celebration of International Women’s Day in China took place in March 1924 in the southern city of Guangzhou, when 2000 people gathered for a mass meeting in what is known today as People’s Park. Today the holiday celebrates the achievements of women around the world. The holiday has become a huge shopping event in China. To capture these opportunities, Alibaba’s Tmall shopping marketplace started to use the term “Queen’s Day’ during its March 8th sale extravaganza.  Between 2014 and 2017, women spending on the day increased 64 percent on Alibaba’s Taobao, which is China’s largest online marketplace. In 2019 the sales of the eight major industries of Tmall Queen’s Day in just 3 days were 25.9 billion yuan, an increase of 52.7% over the same period last year. 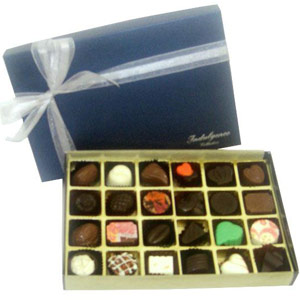 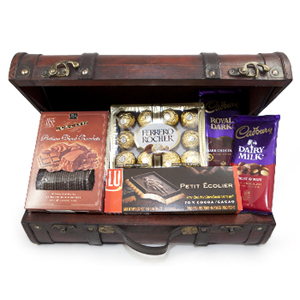 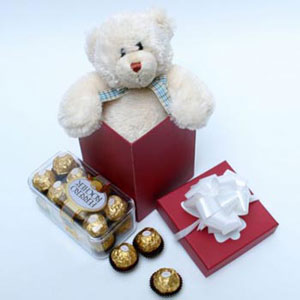 Some of the best-selling categories among female consumers around 8 March are personal care products, perfumes and jewelry. Women also buy different treatments and procedures to pamper themselves. Whereas men choose their gifts for the special ladies from different categories. Naturally, one of the most gifted things is flowers. But gift baskets filled with chocolate, wine or champagne, accompanied by flowers and teddy bears, are one of the best gift ideas for women on this holiday. The same kind of baskets is given by employers to their female employees in some companies as a token of appreciation. Imported chocolate and sweets for gift baskets have been becoming more and more popular in recent years as Chinese consumers have now more access to such products online. 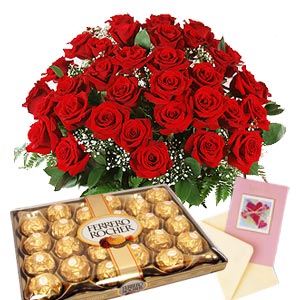 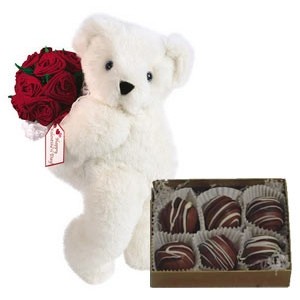 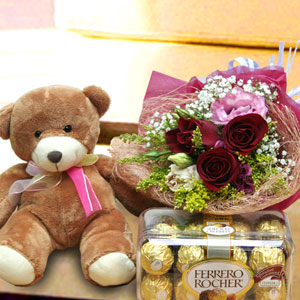 If would like to learn more about the possibilities of cross-border e-commerce in China, feel free to contact us at info@brand.house.