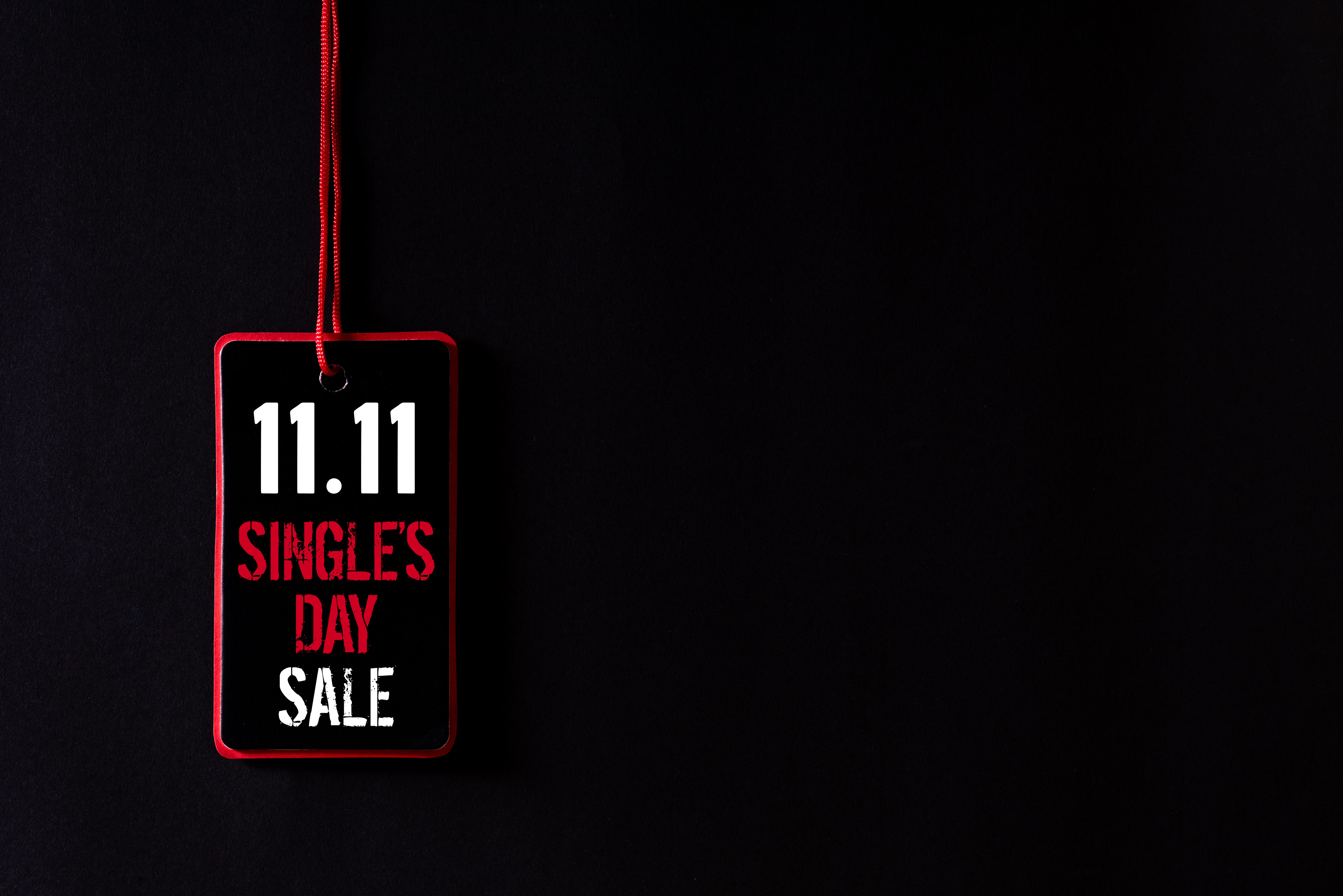 Single’s Day, the biggest shopping bonanza in China, hit an all-time record in 2020

Single’s Day, or 11/11, is usually a 24-hour online shopping event held on 11 November every year. In 2020, however, Single’s day was held for nearly two weeks, starting on 1 November, and generated quite a lot of sales. Alibaba solely hit a 74.1$ billion all-time record, nearly doubling its last year’s record. For comparison, according to Statista, Amazon Prime Day on 13 – 14 October made $10.4 billion.

Over 250 000 brands took part in this year’s Single’s Day bonanza, 31 000 out of which were not Chinese brands. Alibaba said 470 brands exceeded the RMB100 million mark. There were 30 livestreaming channels on Taobao Live each of which generated more than RMB100 million. Livestreaming has been a huge growing trend in the last two years in China and, as we have said more than once, can do wonders for your brand. During the peak of livestreaming, 583 000 orders were placed each second! In the 12 months ended in September, gross merchandise volume from Taobao’s live channel reached 350 billion yuan, close to 5% of the group’s annual GMV in the 2019 fiscal year.

This year’s Single’s Day event came as the Chinese economy continues to show signs of recovery after the corona crisis hit last year but was also shadowed by the first stock price falls, for both Alibaba and JD, after Chinese regulators released draft rules that, for the first time, define what constitutes anti-competitive behavior.

For both Alibaba and JD foreign products were a big hit among Chinese consumers since they had not had the possibility to purchase them abroad due to travel restrictions. The two big e-commerce platforms do not see the shopping event just as a way to boost sales, but also as a way to acquire new consumers. And for this, they have been focusing more than before on low-tier cities, where consumers are more price-sensitive due to lower income compared to other tier cities. The e-commerce leaders see this approach as a huge part of their growth strategy.

Single’s Day has become that big as a shopping event that in 2020 other countries also had e-commerce platforms that had Single’s Day campaigns, not only in South East Asia but also in Europe. However, the reach to potential consumers that a brand could have in China is incomparable. If you would like to know more about how you could expand your business in China through cross-border e-commerce, feel free to drop us a line at info@brand.house.